Schoolyard community gardens are the centerpiece of one burgeoning organization’s mission to grow a new generation of participants in the sustainable-food movement. Part of the AmeriCorps network, FoodCorps burst onto the scene last year with support from a federation of partner organizations, including Slow Food USA and the National Farm to School Network. Its mission: to combat childhood obesity through hands-on nutrition education, bringing high-quality local food into public-school cafeterias and creating and tending school gardens.

“Childhood obesity impacts all Americans,” says Cecily Upton, co-founder and service program director at FoodCorps. “We connect the need for opportunity with the need for more boots on the ground.”

FoodCorps connects people who are hungry to start careers in food and agriculture with schools and organizations that don’t have the resources to create their own school gardens and related educational programs. Based on the organization’s reception alone —it received more than 1,200 applications for just 50 service member positions for its inaugural year of service — this desire to make a difference by encouraging youth to take an interest in their food is more relevant than ever. And it’s a worthy cause, considering the U.S. Department of Agriculture’s data shows that only 2 percent of American children eat enough fruits and vegetables.

FoodCorps is currently active in 10 states — Arizona, Arkansas, Iowa, Massachusetts, Maine, Michigan, Mississippi, New Mexico, North Carolina and Oregon — with service locations including the John Hopkins Center for American Indian Health, Arkansas Children’s Hospital Research Institute and the C.S. Mott Group for Sustainable Food Systems at Michigan State University, among others. In addition to its boots-on-the-ground approach, the organization has also created a garden grants program, which awards 1,000 grants of $2,000 each to help communities launch school gardens on their own.

Since its official launch in August 2011, FoodCorps’ first 50 service members have managed to place hundreds of pounds of local sweet potatoes onto school cafeteria trays, revitalize and build 137 school and community gardens, and engage 250 volunteers, all with just a small stipend of $15,000 per year and seemingly bottomless amounts of support from their communities. Service members also receive benefits, including health insurance, training and mentorship, and partial childcare reimbursements.

“They work very, very hard,” Upton says. “They’re committed to this work and see so much value in it.”

In just six months, the FoodCorps model appears to be working. Its programs are thriving. Upton says that more than half of its service members hope to stay with the organization for another term (they are limited to a four-year maximum).

Not surprisingly, there are big plans for FoodCorps’ sophomore year. For the upcoming 2012-2013 program, the organization plans to increase its numbers to 100 service members nationwide and, pending funding, add programs in two additional states: Connecticut and Montana. Applications for the upcoming service year will be accepted until noon on March 25. As the organization continues to grow and spread its seeds of change, one question remains: What legacy will it leave behind?

“The question of legacy is an important one. That’s something we’re asking ourselves right now,” Upton says. “We want to help lay the groundwork and capacity so that eventually, the community sees the value of this type of work and [is] able to take it upon [itself] to engage the students in this type of learning.”

7 Ways to Keep Alliums for Long-term Use

How many pepper plants for my garden 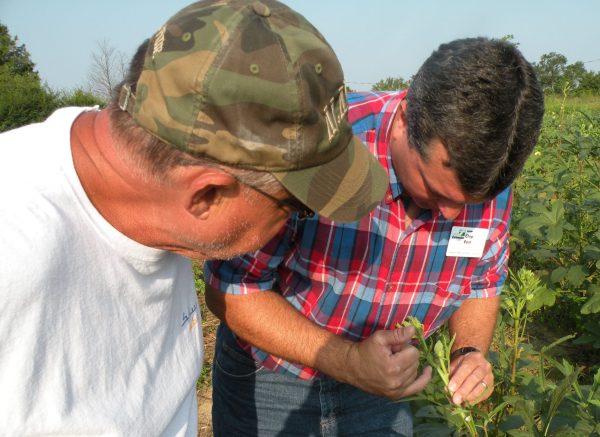 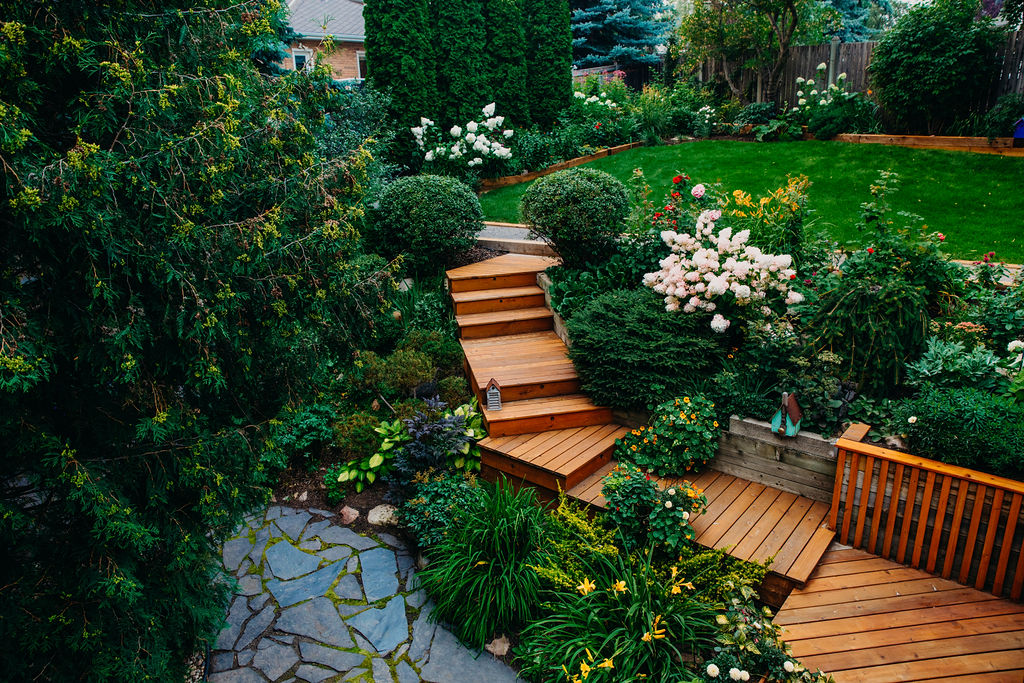 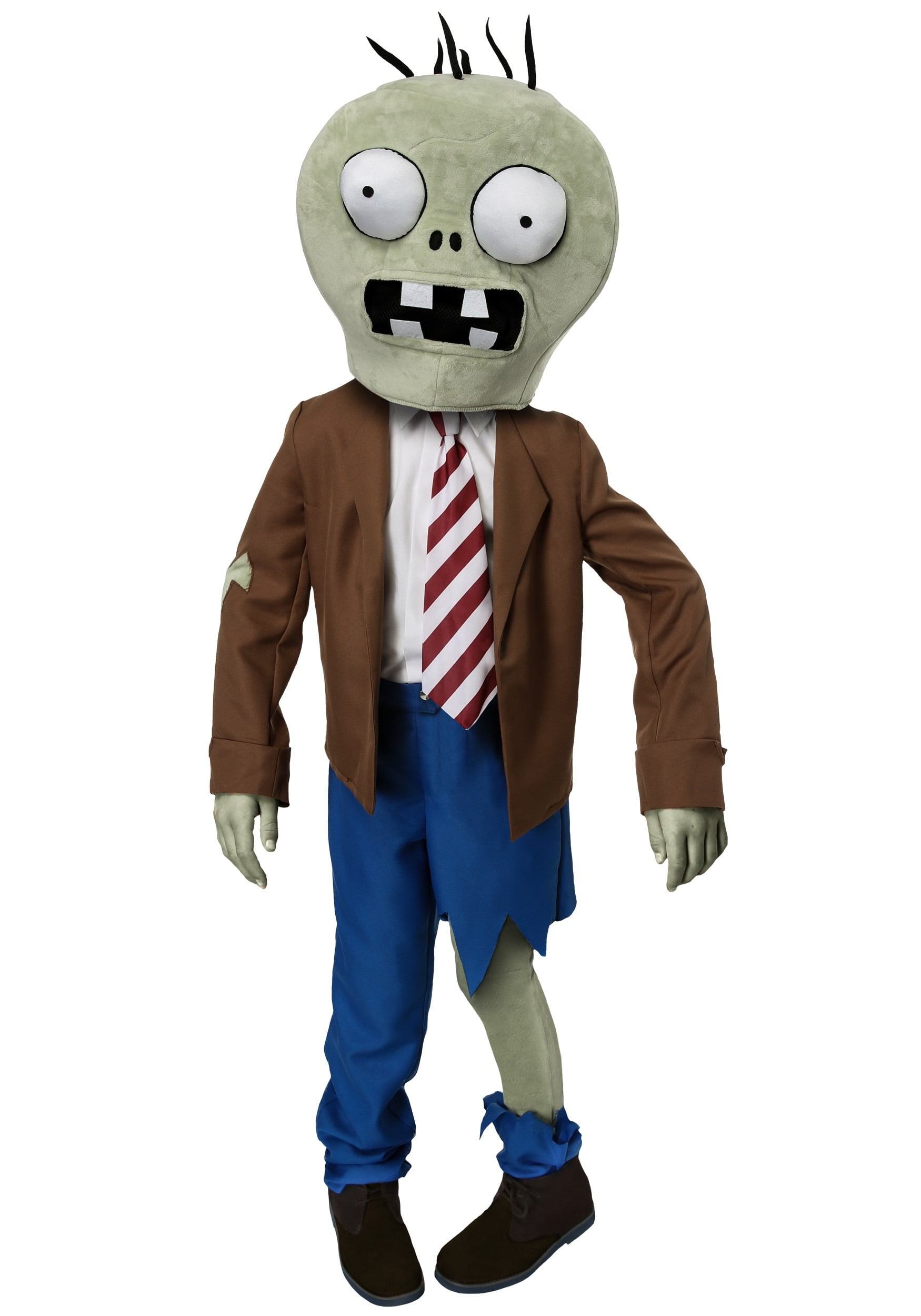 How to take care of a zombie plant